Peter Zakhary (Owner of SCH) fell in love with the construction industry approximately 20 years ago while selling concrete and block to local builders. Shortly after becoming a general contractor in 2004, he began building large custom homes while also presiding over one of Central Florida’s busiest concrete and block companies.

Enjoying sensational growth through the construction boom, Peter and company eventually found themselves deciding how to sustain during the turning economy. At that time custom homes weren’t booming as they once were. So he opened up his business and started to expand his scope of work to other areas of construction that were in demand. Such as Kitchen & Bath Remodels, Renovations and Repairs, and even handyman services.

The Vision of the company is simple.

“Building, Repairing, and Renovating homes without compromise to quality and integrity while providing the highest level of customer service.” – That’s the Signature Way!

What Makes Us Different 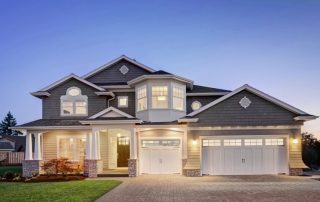 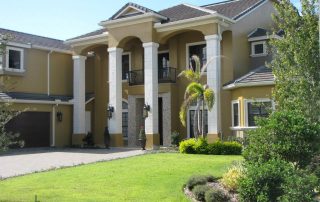 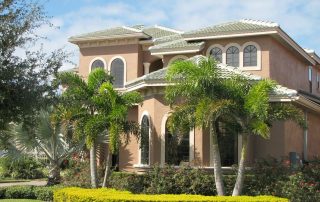 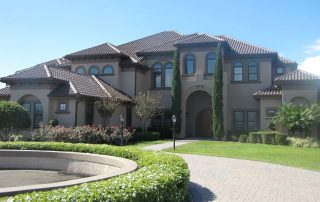 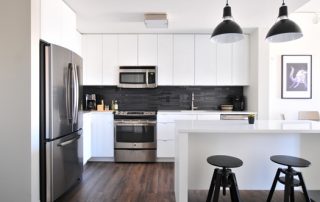